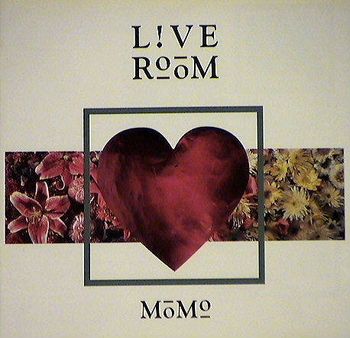 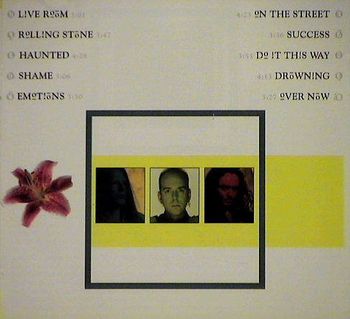 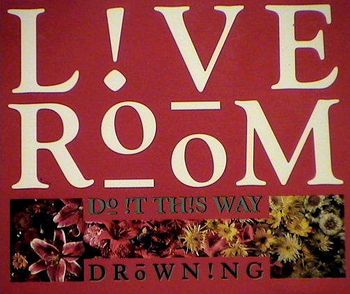 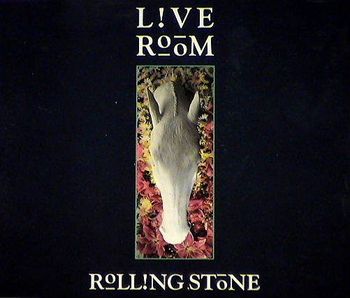 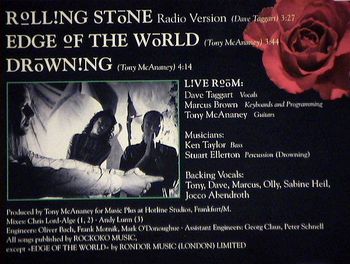 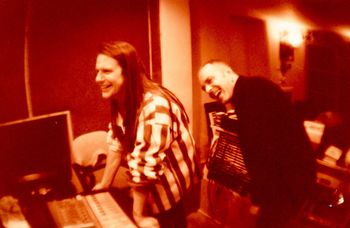 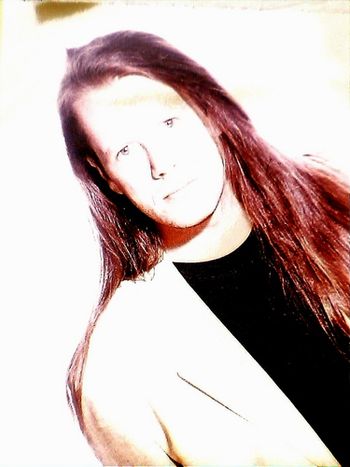 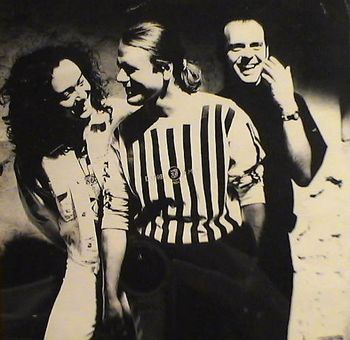 Share photo gallery
Danceclass enjoyed a brief reformation in the late 80s with some stunning work both studio and live. Who will ever forget those brilliant Saturday nights at such venues as Newcastle Playhouse, Idols Annabels or the New Crown at South Shields. The writing side of the band were signed up by a very forward thinking German record company and with the addition of young rising keyboard player 'Marcus Brown'....LIVE ROOM were born. This meant a relocation to Germany with Tony Mcananey commuting between Frankfurt and the UK for his work with Jimmy Nail. MOMO the album was finally completed in 1991 with Dave Taggart deciding to stay in Germany to keep a wary eye on the promotion side as well as working on various other projects. This album is a testement to Taggart and Mcananeys writing skills with the heavy responsibility of producer falling on Tonys shoulders. The result is a superb album and this site will keep you posted when this album gets a re-release date.